Re: Is time for a Latin American Spanish language flag (9 replies, posted in General discussion)

I brought up something similar over a year ago... but for a Latin America region flag
http://forum.redump.org/topic/19265/latin-america-flag/

Go to forum: General discussion Go to topic: Is time for a Latin American Spanish language flag Go to post 1

Re: Title so long Windows can't deal with it (9 replies, posted in General discussion)

Go to forum: General discussion Go to topic: Title so long Windows can't deal with it Go to post 2

Why not just store the header information as a new field and parse the first few bytes to put in a new field in the dat? That should contain all the info Jos needs AND it adds additional info the database that isnt there for Nintendo systems that many other systems do have.

This can be scraped easily and provided in bulk.

There is A LOT of good parseable information in nintendo disc headers that could be useful:

I believe Jos would only need the highlighted text portion in a new field in the GC/Wii dats:

Thanks for digging that up. Still very weird that this is literally the only disc like this... Would be nice to know how this was dumped and what the mastering code on that disc was.

Also, the 2 middle characters of the game ID are basically what identifies the game

In this case "ZH" is for Zoids: Full Metal Crash... which was a Japanese game made by Tomy... So basically there is no reason for EA to use this ID, even as part of a promo or dev build or anything.

If the original dumper is still around I would love to see this dumped using cleanrip and extra disc info submitted.

This disc is very likely a hacked dump (not sure why someone would do that...)

1) The comments reference PZHP as an internal serial, which is true but that doesn't align with the other regional variants of this game which is highly suspicious
2) The differences between the alt version and regular version are 3 bytes, which are just the disc id in the header
3) The junk data present on the disc is indeed generated using GNDP as an input and not PZHP
4) Disc serial does not match the internal serial
5) There are no other GC games that have Alt versions. GC game versions are clearly identified in the mastering code.
6) No ring codes submitted with this dump

Unless there is proof or someone has more info about this disc it should be marked yellow or removed entirely.

There are no dumps hosted here, only the hashes for good dumps.

However contributions of your dump info is always appreciated. Especially if you have any Korean games since those are hard to come by. Hopefully one of the admins will create your account soon. Welcome!

Re: Request: "Download All" link on the downloads page. (6 replies, posted in General discussion)

Either way a simple XML file would be easy for someone to build a little checker tool if they didn't use clrmamepro or romulus.

Go to forum: General discussion Go to topic: Request: "Download All" link on the downloads page. Go to post 7

Re: Request: "Download All" link on the downloads page. (6 replies, posted in General discussion)

What about a No-Intro style XML that can be used in something like clrmamepro that we can check for dat file versions?

Go to forum: General discussion Go to topic: Request: "Download All" link on the downloads page. Go to post 8

Can we please add support for single language tags in the dats?

The No-Intro naming convention allows for this in the case where the single language supported is different than the native / standard language for the region.

Two new games were just added that reminded me of this:

use nNASOS to shrink GC/Wii isos. It does the same thing as LedZeppelin68's original version but its much faster and supports Korean and 2 disc games.

Use SWiiT to repair bad dumps to match redump. It is not a replacement for NASOS / nNASOS.

Can someone help him out? He has several Wii games flagged on the wiki he would like to contribute.

While we are at it... here are my recommendations for all the missing flags

Can we use something for the Latin American flag that isn't a question mark?

What about something like this? It shrinks down well.
If not, what about using the Mexican flag since its the predominant country when talking about Latin American video games? (Although thats kinda misleading to use a single country flag for a region...) 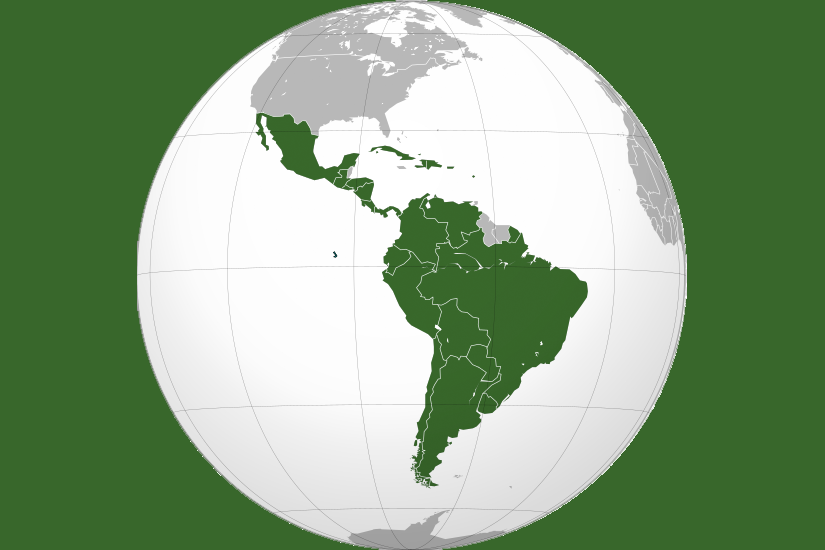 More specifically, for his first submission he has a verification for http://redump.org/disc/54552/ from a USA serial disc.

Re: Suggestion: State the version in the dat name even if there is only 1 (26 replies, posted in General discussion)

I understand Hiccup's logic, but it only works for certain systems that follow a very predicable versioning system like Wii / Gamecube.

However, even that has caveats. For example there may be 1.01 without a 1.00 ever existing. I keep track of these as "Unconfirmed" in the Wii USA wiki: http://wiki.redump.org/index.php?title= … A_Missing. We have reason to believe there could be lower revisions, but we have no proof. Considering some of these are for very popular games, its quite possible that some of these 1.00 versions simply never made it to store shelves.

Go to forum: General discussion Go to topic: Suggestion: State the version in the dat name even if there is only 1 Go to post 17

Dashey10 has some USA wii games on our undumped list.

I noticed that some of Japan Wii games are missing languages. I'm sure the vast majority of these are just "Japanese", but the ones without language flags should probably be checked.

What's the process for language checking these using Dolphin?

I thought the Japanese Wii didn't have any other languages in the BIOS settings, so I assume any language checking would be through in-game menus. Can someone confirm?

How the heck did you make this into a playable format?! Is this basically a scrubbed iso that is scrubbed in a specific way so that its consistently reversible?

Re: 2x WII WIP discs / How is the new disc form supposed to work? (10 replies, posted in General discussion)

The disc form is useful but I'm always afraid ill have a typo somewhere and once its submitted theres no way to see or edit the info you submitted via the form.

If so great! I suggest letting BacoKarel know since he’s the primary maintainer.

Actually the PAL undumped list is fairly comprehensive. BacoKarel spent a lot of time researching. There may be a few that simply aren’t on the list though because we don’t know they exist.

Yep... I went back and checked a few of my Wii discs and snapped a couple pictures for future reference. Game Party for Wii is legitimately "IFPI V9O0" : https://imgur.com/a/3wzOh

I guess thats a good example to see the difference between O and 0 since they are right next to each other.

I may have answered my own question after looking at the technical specifications for the mould SID code:

"Example: A Mould SID Code of “IFPI A01xx” may be issued to you. The digits “A01” are unique to you. You will then use the last two digits to
allocate a unique code for each mould. The code for the first mould might be IFPI A0100, the code for the second “IFPI A0101”, and so on. Using
alphanumeric digits consisting of the numbers 0 through 9 and the letters of the Western alphabet A through Z, excluding “I”, “O”, “S” and “Q”, the plant has the ability to assign unique codes to 1,024 different moulds."

So it sounds to me that that I, O, S, and Q are reserved and should not be used. In this case, is it safe to assume the following if its tricky to read?

If that is the case, someone might want to do a search in the database for any of the mould SID codes that contain any of those letters and correct accordingly. Then again, I guess its possible that plants don't follow that explicitly since the only reference to those excluded characters is in an example, not in the actual technical specifications. As far as I can tell, its up to the plant to decide on the last 2 characters of the mould SID code.